The sounds of our lives

John Taite knows the importance of sound. A Kiwi living in New York, his work sees him help big brands emotionally connect with their consumers through the power of sonic branding. But it’s a different kind of sound that’s driving his latest project. John is on a mission to make the stories and interviews of his late father, music journalist Dylan Taite, easily accessible to a new generation of Kiwi fans.

John Taite’s Brooklyn apartment is peaceful. Outside the sun is setting over the East River and inside his wife Pamela and their 18-month-old Oliver are getting ready for bedtime stories. But just a year and a half ago, things were very different.

“When Oliver was born, New York was the global epicentre of the pandemic. The death toll was around 1000 people a day and all you could hear were the sounds of ambulance sirens screaming day and night. Going into the hospital to have a baby at that time was pretty terrifying, but we did it!”

More than 56,000 people have died in New York state alone, since the start of the pandemic. And while the city that never sleeps is back on its feet, John says Covid has left its mark.

“People are used to the new normal these days, but there is a heightened sense of caution. You’d never leave the house without a mask,  just like you wouldn’t leave without your keys, and we all carry hand sanitiser. Big events are slowly returning but you think twice about attending.”

Despite the heightened sense of caution John says the pandemic has created some positive changes, such as the hybrid working model, which he thinks is here to stay.

“I don’t think we will ever go back to five days a week in an office. In the last 18 months our business has grown by 400%. A lot of our work used to be created in big recording studios, and during the lockdown I kept waiting for my creative team to call and say ‘we can’t do anymore without going to the studio.’ But that call never came. The benefit of working with creative people is that they come up with creative solutions. The pandemic has taught us that we can do what we do practically anywhere. An office is not the secret recipe for productivity and innovation.”

John is the Executive Vice President of Brand Partnerships and Development at Made Music Studio. Essentially, he works with big companies to craft the iconic sound of their brands.

“Made Music is best known for its Sonic Branding and audio design, but we’re really an emotional connection company. We use sound and music to make consumers feel something about the brands they love.

“Previously I worked for global media companies like MTV, AMC Networks and the BBC. As that industry was being disrupted, I noticed consumers were spending more time with audio-first content, using voice-assistants, and choosing sound-on experiences. This highlighted a big gap in the market. Brands spend millions on their visual identities, but they’re invisible in audio-first environments.”

John is no stranger to the importance of sound. His father was the late great music journalist and broadcaster Dylan Taite and John is still very involved with the New Zealand music scene through his work with the Taite Music Prize.

“The Music Prize is something I’m very passionate about. It’s a wonderful testament to my father and all he did for the New Zealand music industry. All that love he put into his work continues to resonate, all these years after he’s gone.”

However, it was during a trip back to New Zealand pre-pandemic to celebrate the Taite Prize that John noticed something was missing from Aotearoa’s cultural landscape.

“I was at the awards and a young TV reporter was asking about my father and it dawned on me that she actually had no idea who he was. It wasn’t her fault, dad’s work isn’t easily accessible to the public. But it was a stark reminder that all of his stories, all that history and Kiwi culture is locked up gathering dust in the archives.”

John has started digitising some of his father’s stories to make them available. However, given the depth and breadth of Dylan’s 30 year career, and the fact they’re all on old beta tapes, it’s a mammoth task.

“I’d love to just give my dad’s work back to the people that paid for it, the New Zealand public. Every full interview with Bob Marley, Lou Reed, Darcy Clay, the Sex Pistols and Split Enz. Every talented New Zealander, every slice of Kiwi life he captured. It belongs to the people. It’s part of our story.”

“The other day someone said to me ‘now that Peter Jackson is done with his Beatles doc, maybe he can work on the Dylan Taite story.’ I have a storage unit packed full of my dad’s original tapes and extended interviews. They’re all up for grabs if he’d like to get in touch!”

John usually travels back to New Zealand several times a year. Along with his work on the Taite Music Prize he also has a teenage daughter Amelia who lives in Auckland. The pandemic has meant father and daughter haven’t been able to see each other in person since 2019. It also means Amelia hasn’t met her little brother Oliver in real life yet, but thanks to technology they have been able to talk most days.

Right now New York is getting ready to celebrate Thanksgiving and John and his family have plans to spend it with his brother who is also living in New York. As for the future he’s hoping next year will bring more opportunities to travel home to New Zealand and also the chance for another of his favourite sounds to make a comeback.

“A big thing I’ve missed during the pandemic is the sound of live music. I can’t wait to experience big, loud, live gigs again!” 5 tips to keep things festive from afar With borders still closed many of our Kea community may find their Christmas celebrations are a little different this year. We've got five tips to help keep you feeling connected and festive.
READ MORE 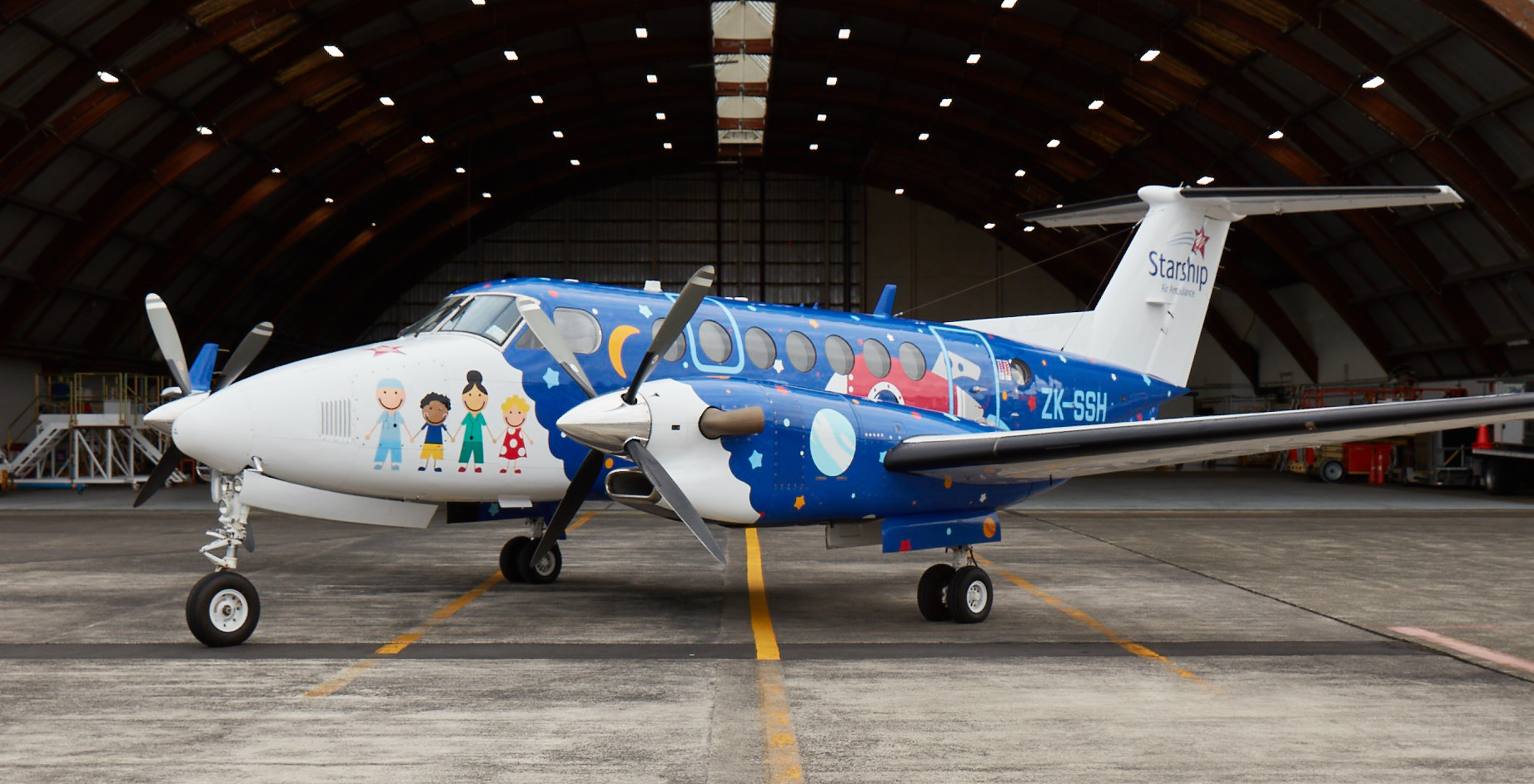