Eat The Kiwi: Taking tastes of home to the world

Eat The Kiwi was created with the desire to bring fresh, unique Kiwi produce to the rest of the world. Founded out of the successes of The Produce Company in Auckland, Eat the Kiwi now has operations in Hong Kong, Shanghai, and Samoa, where they bring New Zealand grown produce to new markets. We spoke to John Stokes, director of Eat The Kiwi, about the company’s growth and what makes Kiwi exports so unique.

Can you tell me a bit about the work of Eat The Kiwi?

ETK is what I like to call a “In Country NZ Flagged Distributor”,  if you think about going to get French Cheese in Auckland you’d go to La Fromagerie run by Gillies a French Man, Italian charcuterie you’d go to Prodotti D’Italia run by Marco Canegallo from Northern Italy. However, when in Hong Kong or other countries and you ask who is the Kiwi importing New Zealand produce, there is no “Joe, Bill or Jane” distributing our Country’s products. You don’t find anyone with their hands up.

ETK has closed that gap in the market, introducing Hong Kong, Shanghai and Samoan foodies to a vast range of top quality NZ INC product and an authentic story brought to life by Aaron, Becks, Philly, Tim, Steve and Katie, who are born and bred New Zealanders and can talk to the whole Kiwi offering – from meat pies to catching crays.

What do you think makes New Zealand produce stand out as a competitive export around the world?

Temperature, Soil and Sea give us the best growing conditions around the world which in turn makes our quality of produce sought after. We have so many world class products in each food group. And Eat the Kiwi leverages the fact that in this country we operate in the opposite growing season to the Northern Hemisphere – whose population of 6.57 Billion is far more that the 800 million in the Southern Hemisphere.

How do you select the producers you partner with?

ETK started as the export arm of The Produce Company (PCL) a Auckland based food distributor,  still working within PCL building means ETK gets to connect with NZ suppliers coming in daily with new exciting products for both food service and retail.

We embrace and champion New Zealand’s incredible range of new small and artisan food producers, giving them an opportunity to succeed on a world stage through our distribution channels.

Why did you choose Samoa, Shanghai and Hong Kong as locations for your offshore operations?

ETK selected HK as the first country to enter after doing extensive global research with a strategist, we were looking at the following factors:

Going into Shanghai was based on similar principles as Hong Kong but we identified a Kiwi Aaron and Chinese Local Sarah which gave us the push.  We are always looking for that Expat Kiwi with supporting local knowledge to help us be successful.

Most recently, going into Samoa was based on our earlier experience of going into Vanuatu successfully and I had been up there for over ten years on surfing holidays and had seen the tourist market develop in that time.

Despite many industries suffering throughout the pandemic, a report by the New Zealand Institute of Economic Research showed that agricultural revenue from Feb – June was up nearly $1 billion compared to the same time last year. How has Eat The Kiwi fared through Covid-19?

People have to eat so we have had to find ways to concentrate on the ways in which they choose to access food.  When COVID hit, we were in a good space compared to competitors as we’ve built digital smarts into our business and well utilise our digital capabilities to make a difference for our Customers and our Suppliers. We’ve also go the built in agility to dial up the direct to consumer and retail channels as revenues from food service (or resorts in Samoa’s case) have massively dropped.

On top of this we have seen other countries supply lines had disruptions so we have looked to fill those gaps.

What’s next for Eat The Kiwi?

We’d like to continue to open new ETK offices around the globe. We’re always expanding our networks and looking for synergies. To set up in new markets takes careful partnering. To do this we are always in search of enthusiastic young Kiwi Ex-Pat’s who may look to run or own a ETK licence. 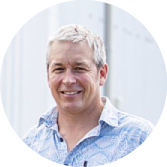 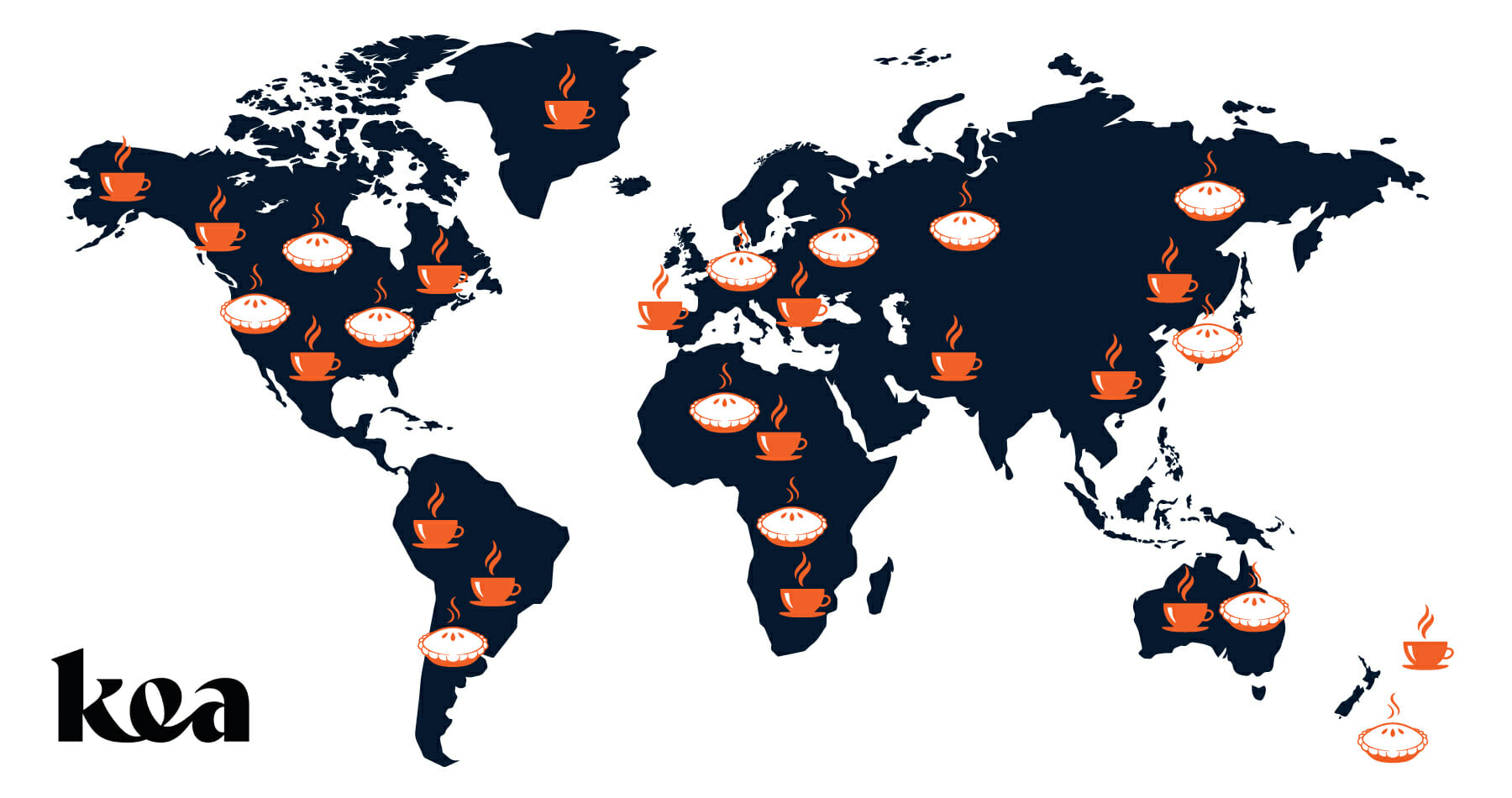 Help make a difference with the Xero Community Appeal 2020 has been an exceptionally challenging year. So, Xero has set up a Community Appeal, making it easier to contribute and help make life better for communities around the world.
READ MORE